What is the difference between Guided Surgery and Digital Implantology? 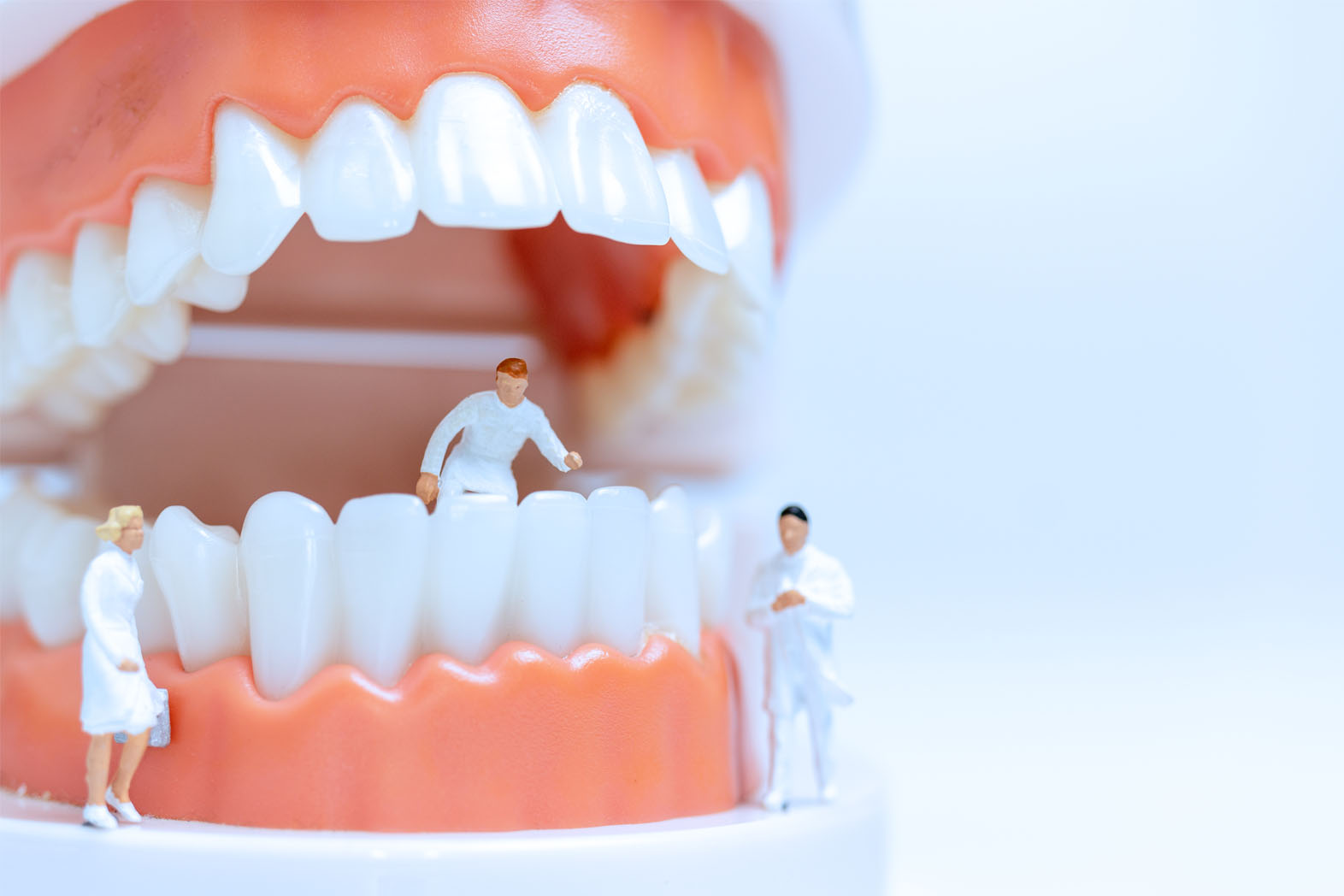 The guided surgery technique is characterized as a modern method of planning and installing dental implants in patients who have lost teeth partially or completely. The technique uses digital exams such as intraoral scanning to scan the patient’s mouth and create a 3D model as well as CT scans, allowing the dental surgeon to plan the ideal procedure even before performing it, having a broad view of the planning and its alternatives for running in a 3D simulation. Without the guided approach, some assumptions are needed to choose the best region and implant size in the remaining bone, and there is still the challenge of replicating what was planned in the “freehand” surgery

Imagine a doctor giving you two surgery options for your knee. The first: access through an incision or “cut” the size of your palm. The second option: three small holes, using the arthroscopy technique. Undoubtedly, most would opt for the second alternative, even because it is not necessary to have much knowledge of the area to know that the postoperative period will be very different, that the surgery would take less time and there would be greater comfort during and after the treatment.

It is with this initial proposal that the Guided Surgery technique arrived in 2000, bringing a great revolution in implant dentistry, promising more predictable procedures, with planning and with very clear advantages compared to traditional surgeries.

The 4 main advantages of guided surgery.

1- Less operative time,
2 – Greater postoperative comfort,
3 – Less traumatic surgery
4 – It can, when indicated, be done without a flap (It has no ictions or stitches).

The professionals who carried out the first trainings in the form of “accreditations” received knowledge to plan their surgeries in software, and then produce the guides in a planning or printing center. At that time there were protocols, which today we call flows, where computed tomography was the only necessary exam. Usually the patient performed a tomography with the tomographic guide and then another tomography was carried out only with the tomographic guide. 3D models of the bone and prosthesis were generated to make room for the planning of implants in software that simulated the installation of implants.

The decline of guided surgery and new path

In the 2000s, many professionals welcomed the technology of guided surgery with great enthusiasm, but a few years later came disappointment. Technical limitations meant that guided surgery was only indicated with predictability for total cases, where the patient had a large amount of bone structure (to compensate for deviations). The guides, when made on teeth, required a lot of adjustment or simply did not adapt because the surgical guides were a reproduction of the CT scans, which caused distortions.

A series of failures led to the discrediting of the Guided Surgery technique, causing a decrease in demand and, in some cases, the total abandonment of the technique by users. The great revival of Guided Surgery came with the introduction of Intraoral Scanners and software that allow to assemble projects with 3D models of arches (coming from the Intraoral Scanner) and Computed Tomography.

Parallel to the development of Guided Surgery, in the area of ​​rehabilitation, dental prosthesis was taking its first steps with state-of-the-art technology. This technology was already present in some offices and laboratories in Brazil in the late 2000s. This technology allowed the virtual molding of an element (scanning of dental preparation) and the production of a prosthesis by the CAD/CAM system (Computer Aided Design & Computer Aided Manufacturing) which in short was the digital production of the prosthesis on the tooth by scanning and the production of the part by a machine (milling machine). The system began to gain strength with the advent of aesthetic materials for rehabilitation over implants, such as zirconia. Many labs started to acquire desktop scanners to scan plaster models and milling machines to produce structures on implants.

Over the years, Digital Dental Prosthesis has been consolidated, with scientific validation and technological development and with the resumption of Guided Surgery, they established a new concept of workflow, thus integrating the fundamental pillars of integrated digital Implantology.

How’s the guided surgery these days?

Currently, we have the possibility of integrating surgical planning with digital planning from other disciplines, such as orthodontics, prosthetics, etc., allowing the specialties to work more quickly and almost simultaneously, making the treatment effective. This new treatment modality incorporated the concept of “Interdisciplinary Dentistry”, where it is possible, thanks to virtual planning, to integrate all phases of treatment in a predictable way.

Based on these data, we can state that digital implantology is not only related to the Guided Surgery technique, but that it is the sum of several digital methods and techniques that integrate digital planning and development. In this context, the implantodontist who adopts this new methodology will have a broader view of the treatment and, with the collaboration of the Planning Center, will be able to develop digital workflows integrated with the most diverse areas of Dentistry.